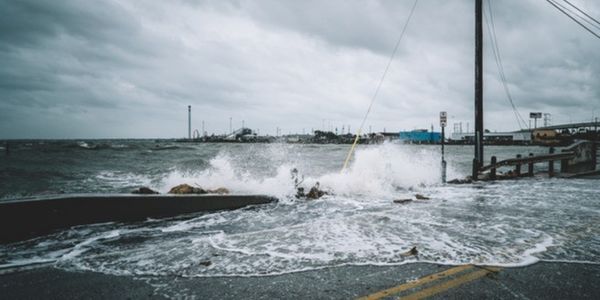 The planet is balanced atop a precipice, and we are at a crucial moment in human history. At the end of 2018 three important things happened:

1) In October, a United Nations Climate Report was released which determined decisive action within the next 12 years would be necessary to avert a worldwide environmental catastrophe affecting billions of human lives.

2) This report was followed-up by a White House report in November, which had determined current federal policies of inaction and deregulation when it comes to energy, environment, and climate will cost the American economy trillions of dollars.

3) The District of Columbia, on its own initiative, decided to follow the lead of proven science instead of political do-nothingism, passed a historic bill to transition to 100 percent renewable energy by 2032.

With no time to waste, territorial, district, and especially state leaders are in the best position to be leaders in averting disaster, whether or not the federal government steps up immediately or not. We are calling for the governors of all 50 states to adopt similar, locally appropriate measures in their own legislatures.

The world is moving forward to set ambitious goals and implement clean energy solutions, and state governments need to do the same without waiting for a perfect consensus between all levels of United States government. Every delay in action has a cost that will be paid back, with significant interest. From an economic, security, political, and environmental point of view, prudence requires swift action.

Please add your voice to this petition demanding your state representatives move forward with addressing our greatest existential threat now!
Sign Petition
SHAREShare With FriendsTWEETEMAILEMBED
Sign Petition
See more petitions:
You have JavaScript disabled. Without it, our site might not function properly.