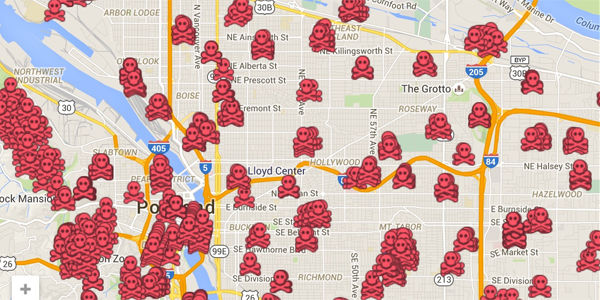 Glyphosate, the active ingredient in Roundup® "may in fact be the most biologically disruptive chemical in our environment." Please sign this petition asking the Portland Parks Department to stop using Roundup!
Sign Petition
SHAREShare this petition with friends!TWEETEMAILEMBED
Sign Petition
See more petitions:
You have JavaScript disabled. Without it, our site might not function properly.