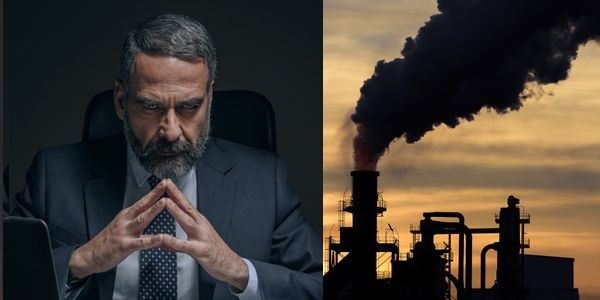 The UN got its priorities all wrong when determining which guests to prioritize and elevate during its COP26 climate summit. Next time, it must commit to uplifting the voices of those who are marginalized, providing accessible venues, and blocking oil, gas, and coal delegates from attendance!
Sign Petition
SHAREShare With FriendsTWEETEMAILEMBED
Sign Petition
See more petitions:
You have JavaScript disabled. Without it, our site might not function properly.