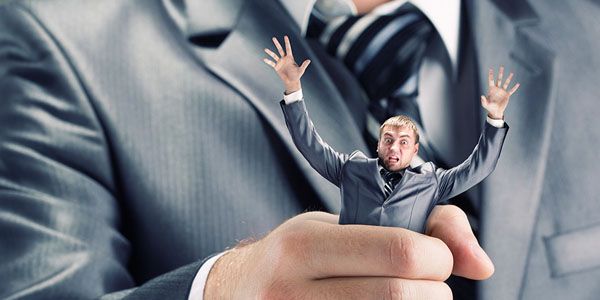 I want my video back up on You Tube!

On February 25, 2014 You Tube removed a video of a public speech I gave at a Shut San Onofre nuclear power plant rally on March 11, 2011, saying it violated their "terms of service".

But this was just free speech in action! The rally was legally permitted and had (calm) police presence.  It was held in the public park south of the reactor site (which is now permanently closed!).

Several hundred people were present at the event, including children, young adults and reporters.  More than a dozen people spoke, all spoke the truth, and no riot was incited by anyone.

The video had been posted at my YT channel for nearly two years. It is unfathomable what You Tube's reason could be for removing this video at this time (or any time).  The video had 144 views and 3 "likes" at the time of removal.  It did not have a single "thumbs down"!

The exact title of the video that was removed was:

Please sign my petition asking You Tube (owned by Google) to reinstate this video!

Ace Hoffman has been speaking out against nuclear power for many decades.  Removing the video of his March 11, 2012 presentation is censorship, plain and simple.  Please reinstate the video as soon as possible!

Thank you in advance.

Care2
I want my video back up on You Tube!
SHARETWEET