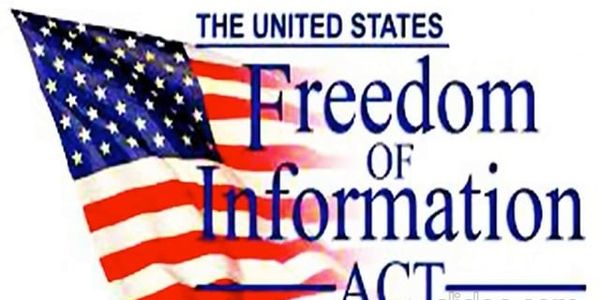 Failure to prosecute perpetrators  is entirely inconsistent with constitution and international standards.    In other states (e.g.  Pennsylvania ,  New York ),   public corruption cases  are  revealed to the general public,   in their efforts of building  honest government.   On the contrary,  CT  Governor Ned  neither resolves nor discloses  Baudoin's case.  Monopoly leads to impunity;  impunity reinforces monopoly.    As explained in media " have long dominated the government and come to do whatever they please, granting all kinds of lucrative goodies, jobs, lavish contracts, even bloated lifetime pensions, to cronies.            CT public corruption cases are often unprosecuted or unrevealed:

In accordance with Freedom of information Act ( FOIA )    https://portal.ct.gov/FOI      and       https://www.foia.gov/    ,  the public members have the right of requesting whatever information about Fabrice Baudoin   from  Governor's UConn Board is available   at this URL:   https://publicrecords.uconn.edu/     Illegal behaviors,  such as redaction of  Fabrice Baudoin's name  and concealment of Fabrice Baudoin's criminal evidence,    not only undermine the public interest, but also defy against  FOIA law.  If these people violate FOIA, the public members may  give the following form to CT  Freedom of information (FOI) commission

Two days later (on Aug. 29),  under Governor's UConn Board, UConn officials  published the above FOIA request  (with Baudoin's name redacted)  at "Investigation Documentation" of this URL.

It is clear that,  from the video,   the  original FOIA request is  as follows:

Pursuant to the Freedom of Information Act, Connecticut General Statutes Section 1-200 et. seq., I am requesting any documentation that could be viewed as 'opinion' and 'decision documentation' regarding

The impunity erodes the legitimacy of the state.     Witnesses, who possess Fabrice Baudoin's  criminal evidence,  may provide  it  to CT  Attorney General's Office   and   CT Great-Assembly-appointed watchdog  agencies,   to complement their existing evidence.    The disclosure of  Fabrice Baudoin's  criminal evidence  is protected  under CT public corruption  statutes.

The availability of information to poor people (vulnerable groups)  is the cornerstone of democracy.   The root cause of CT monopoly and corruption is the invisibility  of impunity.       CT  public corruption law  should be modified in such a way that  Governor and AGO   must expose corruption cases  to  the average citizens.       It is  the citizens who can hold government officials  accountable to their impunity.