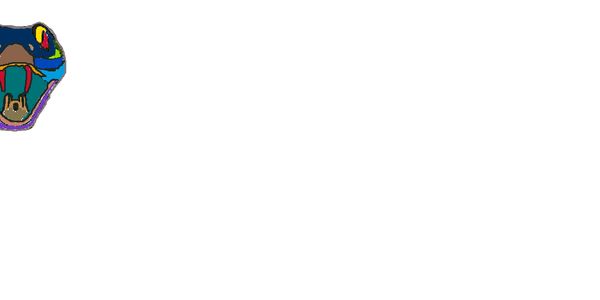 To bring a NFL franchise of 2021-2024-2027, later than 2036, to the city of Louisville as a expansion franchise from 88 owners group led by Eldon Sebastian Kozaks, additional owners pay $4.41 M, the team group will operated 62%, along with the Louisville Rattlesnakes franchise & stadium estate kozaks family trust, along with NFL Louisville Rattlesnakes Holding company. Also the additional land to be build a Kozaks family college campus; any NFL franchise can be relocated or for sale of 1 billion to 1.5 billion to come to Louisville, Kentucky by 88 owners at this stadium.

the team group of the Louisville Rattlesnakes that is lead by Eldon Sebastian Kozaks with 78 owners from a group of 88 will pay $4.41M each, total team franchise cost of 490M.

Additonal plan: 80 acres of Campus for $510M, along with the public city rent of Louisville; other additonal plan with the stadium acres of 35.8, of 24.2 acres for the public city rent of Louisville, to build a 12 acres of Horse racing track, bull riding, & music complex with cafe, the total additonal cost of $140M, & the total financial cost of additonal is: $650M, each team owner extra $18.9M for the additonial plan; each team owner has to pay $32.9M for the franchise, stadium, land, college campus, horse racing & bull riding; total team plan project cost $2.526B.

Between the address & corner of the stadium, campus, music complex, horse racing, bull riding; the streets-

NFL franchise option by the Louisville Rattlesnakes group for sale or relocated for 1- 1.5B: