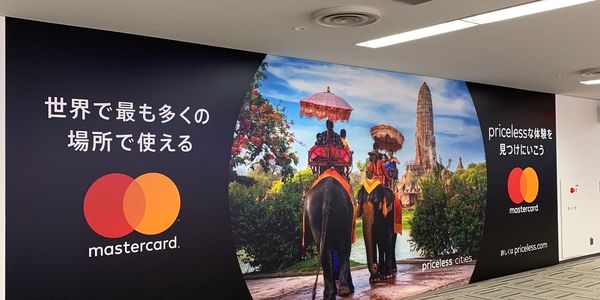 What the Mastercard's ad isn't depicting is the true stories of suffers, tortures, psychological and physical damage and a life-long of slavery for these poor animals. The life that is sentenced to beating, entangling, until she breaks down. Until she doesn't have any will, Until she doesn't have any hope, until she accepts THE BREAKDOWN. What has she done to deserve this life-long punishment??

1- immediate removal of all the billboards, posters or any advertising material that contains animal abuse