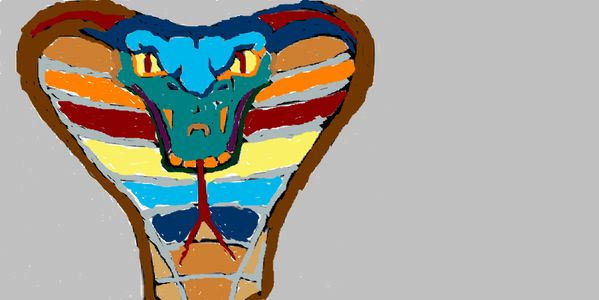 The team owners & stock owners shall be on a 0.1% team board of Directors with the Louisville Rattlesnakes Holding company.