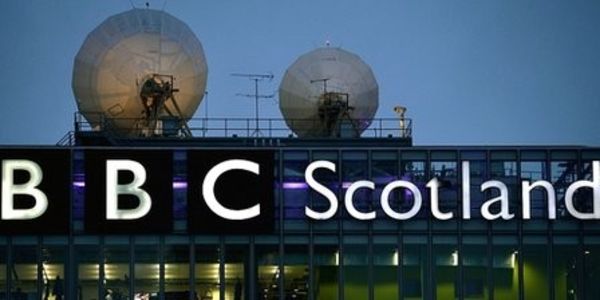 The independence referendum is over.  On September the 18th voters in Scotland said No to independence by 55% to 45%.

There is now a vow to bring more extensive powers to Scotland.  The media has a key role to play in ensuring pledges made by the three Unionist parties prior to the referendum are honoured.

The BBC has a key role in informing the people of Scotland and holding the London based politicians to account.

Whatever your views of the BBC, one thing is clear - Scotland has changed forever.

That change has been demonstrated in crowded halls throughout Scotland as ordinary people engage in the democratic process.  The two year campaign, initially described by some as too long, has allowed a nation to mature politically - it has been electrifying.

As Scotland moves on to her next phase, we require our institutions to mirror our evolution.  We need our broadcasters to be of us, to reflect us, to answer to us.

Currently the BBC exists in Scotland as an appendage to the UK BBC.  Despite its name, there is no offical body called BBC Scotland.

The organisation we know as BBC Scotland is not answerable to the Scottish Parliament.  It is not subject to Scottish Freedom of Information laws and cannot be summoned to answer questions in front of Holyrood MSPs.

The BBC in Scotland is, in effect, controlled by London and is ultimately answerable to the Westminster government.

Broadcasting in Scotland must come under the jurisdiction of the Scottish Parliament, Scots Law and ultimately the Scottish people.

The proposals for further devolution of power to Scotland must include broadcasting.

This petition does not attempt to specify how the new Scottish broadcaster should be funded and policed, it simply calls for the process to begin that will see Scotland's new political maturity acknowledged.

Please sign this petition if you believe that broadcasting in Scotland should be devolved to Scotland.