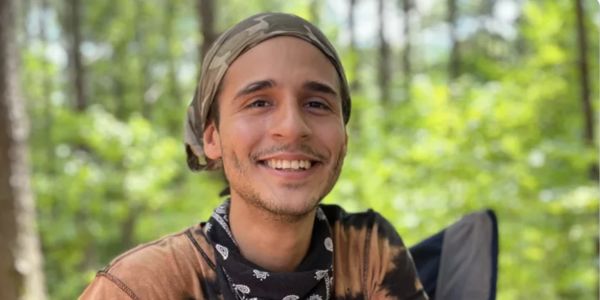 Atlanta’s Cop City Is Being Funded by the Corporate Elite

Authorities are trying to portray the protesters as sinister, describing growing criminal behavior and terroristic acts. Meanwhile, protesters are simply trying to prevent expanding police militarization and the destruction of Atlanta's natural environment. In fact, up until Cop City was announced in 2021, the Weelaunee Forest was at the center of Atlanta's plans to preserve nature and combat climate change.