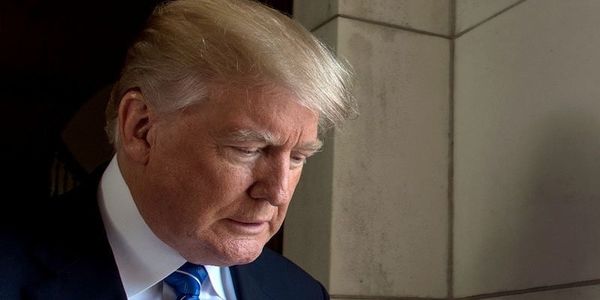 The New Congress Can And MUST Get Trump's Tax Returns

While Trump promised on the campaign trail to release his taxes once a routine audit was completed, several years have passed and his assurances have never materialized. The release of Trump's tax returns is not only a matter of precedent, but national security.

He may be acting to enrich himself or his family depending on his foreign investments, acting to protect himself from blackmail, or using certain actions as president to pay off personal debts. Clearly, the possibilities are as concerning as they are numerous.

Under a 1924 law, the Ways and Means Committee chairman, the chairman of the Senate Finance Committee, and the head of the Joint Committee on Taxation all have the power to ask the Treasury Secretary to turn over the tax returns of any person, including the president.

Thanks to a sweeping Democratic win in Congress, the Ways and Means Chairman is now Richard Neal of Massachusetts — a Democrat.

Neal should not hesitate to wield his power as committee chairman and demand that Secretary Mnuchin turn over Trump's tax returns. Republicans have already begun to decry the "bad precedent" that such an action would take, but this issue is truly nonpartisan; regardless of political party, those in positions of power should always operate with transparency.

After years of listening to Trump's constant lies and deflections concerning his tax returns, we must not hesitate to find the truth once and for all. Our national security depends on it.