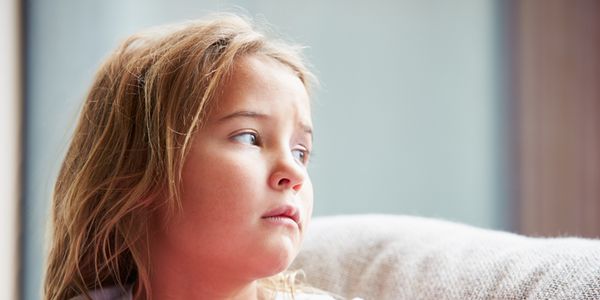 Patreon is a website artists, writers and videomakers use to take payments for their work. They have a 'no pornography' policy. However, Journalist Vonny Leclerc discovered that Patreon does not appear to be applying this policy to animations. Even when those animations depict horrific acts of child rape.

Leclerc says, "There are more and more violent, hyper-realistic animations being uploaded all the time. I wondered who had the time, now I can see people are making a living out of creating animated rape and snuff films.

This is so many levels of disturbing: that these men can make it without caring, and that others buy it. Patreon is helping facilitate the creation of personalised abuse fantasies. One person [I found] is making $20,000 plus a month making adult games. Many making serious bucks.

Patreon is being used to fund realistic animations of rape, eye-gouging, torture. Home-invasion when young women are shot in the face and then raped. @Patreon know about this. What's being done? I can find hundreds of accounts making this kind of content."

The harm of pornographic depictions of rape is recognised by the United Nations: "Images in the media of violence against women, in particular those that depict rape or sexual slavery as well as the use of women and girls as sex objects, including pornography, are factors contributing to the continued prevalence of such violence, adversely influencing the community at large, in particular children and young people."