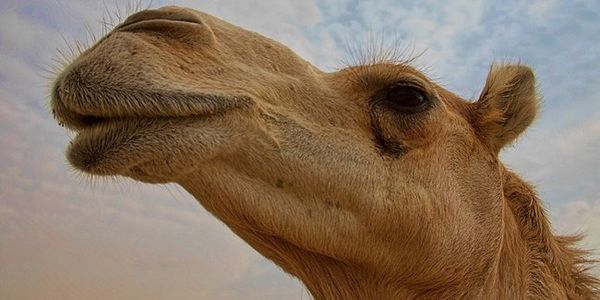 The Tiger Truck Stop, next to busy Interstate 10 in Gross Tete, Louisiana, is no place for wild animals. But that's where Tony the tiger languished inside his cage for years, exposed to diesel fumes, traffic noise, hot weather and harassment by tourists.

During this time, animal activists fought hard to get Tony released to a sanctuary. But before they succeeded, Tony died of kidney failure last year.

Nine months later, the truck stop's owner, Michael Sandlin, has replaced Tony with a five-month-old camel named Caspar. Sandlin says he plans to add more animals, including crocodiles and goats. And he wants to have another tiger, too.

How was Sandlin able to own a tiger even though Louisiana outlawed the private ownership of big cats back in 2006? It's because he somehow managed to convince Governor Bobby Jindal to pass an act exempting him — and only him — from this law.

Wild animals don't belong in captivity — especially at a tourist attraction next to an interstate. Sandlin says he loves his animals, but he seems to love exploiting them for profit even more.

Please sign and share this petition urging Louisiana Fisheries and Wildlife to prohibit Sandlin from owning tigers, camels or any other wild animals.