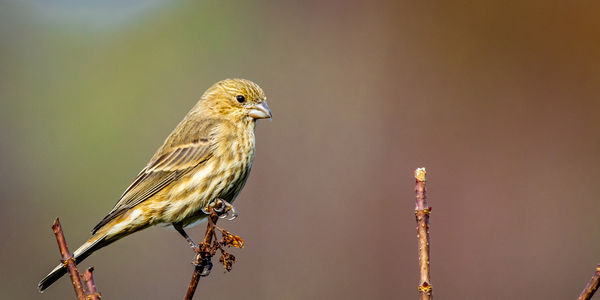 Up to 200 birds are dying per night by crashing into this one building and there is a simple fix!

A new study showed that up to 200 birds are dying every night at McCormick Place, which is a large convention center in downtown Chicago. A researcher from the Field Museum has been studying the issue of bird collisions for 40 years and this study reports his findings.

But it's not all bad, because there is a solution. If the convention center would turn off just half of their lights at night, research estimates that 11 times fewer bird collisions would occur during the spring migration season and 6 times fewer during the fall migration season. That means McCormick Place could save the lives of thousands of birds, with one quick change.

The solution is simple: demand the McCormick Place turns off as many lights as they can each night to save the birds! Sign the petition to show them you care!

The city of Chicago is along a common migratory bird route. In the spring, hundreds of species of birds migrate from the south to the north, making a pit stop in Chicago. There are several bird sanctuaries and nature preserves that are set up specifically to aid this journey made in April and May. But all that beautiful conservation effort is often counteracted by the dangers of buildings like McCormick Place. Because a portion of these birds -- some of which are endangered -- are flying right into the windows of lit buildings and dying horrible, painful deaths!

The study conducted by David Willard at the Field Museum tells us exactly how to prevent these tragedies: turn off some of the lights. On many nights, there aren't any events in the building, so there's no need for such intense evening illumination. And even when there are events, they don't go on all night. Any decrease in lights on at night will save bird lives. There is simply no reason not to do it.

The fall migration season is coming up, so we need to act fast. We must convince the McCormick Place convention center to prioritize birds and turn off as many lights as possible! Sign the petition to urge them to do so!

Care2
Up to 200 birds are dying per night by crashing into this one building and there is a simple fix!
SHARETWEET