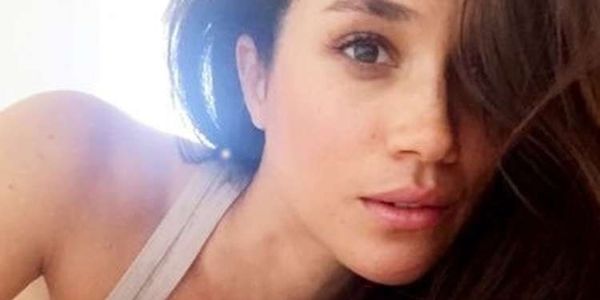 Reactivate Meghan Markle's Social Media Before It's Too Late!

On January 9, 2018, Meghan Markle deactivated all of her social media accounts, and with 3 million Instagram followers, 800,000 Facebook likes and 350,000 Twitter followers, left behind a lot of upset supporters.

We understand that Ms. Markle leaving social media is in line with her changing status, as she will soon become part of the British Royal family, however, we feel it is time to modernise the British monarchy and believe there is a way for royals to use social media in a more personal yet appropriate manner. Please let Ms. Markle keep the voice that inspired so many, by reactivating her social media accounts before 9 February, 2018, which is the 30-day mark when deactivated accounts are permanently deleted.

- It is not only a loss to Ms. Markle's online following, but for Ms. Markle herself, who no longer has an independent platform to communicate things she cares about so passionately. Ms. Markle's personal social media gives her the opportunity to promote charity work and important causes to a more diverse worldwide audience, as opposed to only royal watchers and royalists. 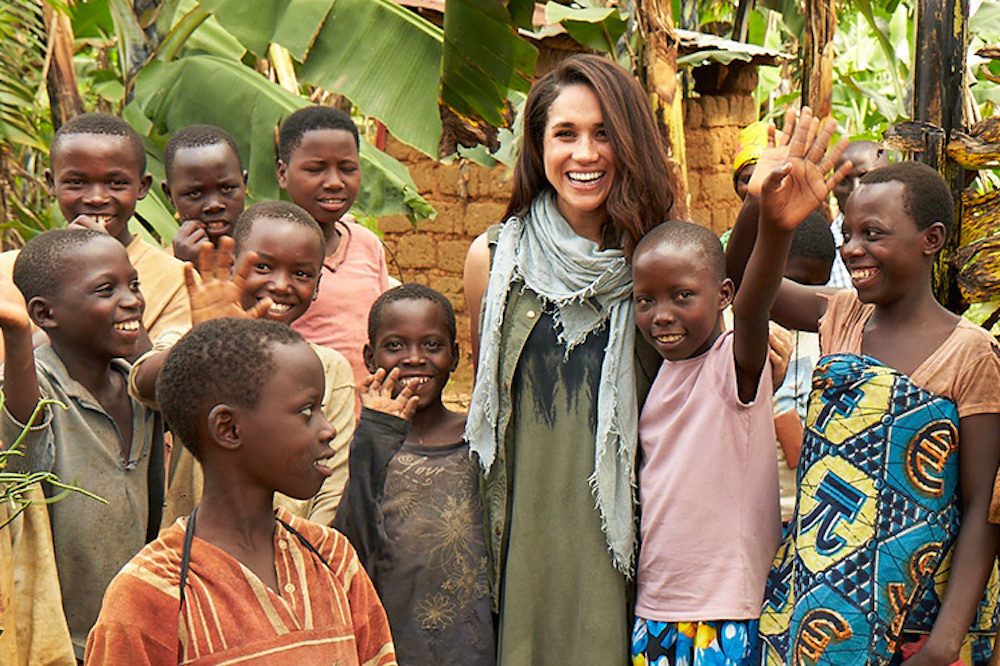 - Ms. Markle's social media posts were always positive, uplifting and enlightening. When used properly, social media is a powerful tool that can be used as a force for good.

- A royal poster is a great opportunity for the British Royal family to stay popular and relevant. There is a desire to see and hear more from inside the establishment in a more personal and authentic way. The Obama administration managed to strike a good balance while Barack was in Office: "One of the things he wanted to do was to open the White House, to pull the curtains back and show people how government works." There is also a desire for a more relatable monarchy, and communication in a less corporate, more open and friendly manner. Transparency is paramount.

- Other Royal family members who use social media:

Tim Oakey of wearesocial.com makes excellent points in his recent article titled: "Why We Need Meghan Markle Back On Social," saying: "It means younger generations of Britons are losing access to a potential role model, at a time we perhaps need one most. As we dangle precariously over the Brexit precipice, the UK could become a very inward-looking place. Our idea of what it is to be British is set to be challenged again, and with children and teens switching off traditional media and relying on social for answers, who would we want them to look up to? Meghan came with a promise of excitement, which has been snatched away from us to be amalgamated into the monotone, uniform royal brand, lacking in online individual characters, unable to say anything of note, or challenge the status quo in a progressive way."

We urge all of Ms Markle's supporters to sign this petition and help us to hopefully bring her back on social media. If not as an active user, at least for the purpose of not erasing the entire online presence that she so beautifully built over the years. Monitor and filter; but please do not silence her voice.