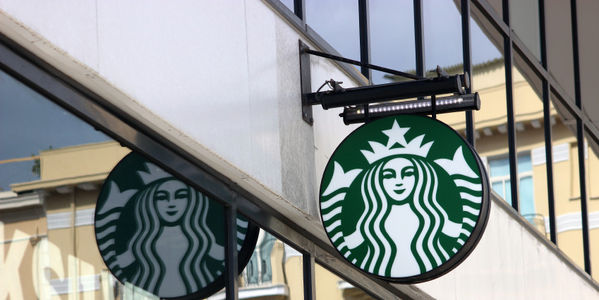 Starbucks is a bold company that values belonging, inclusion, and diversity. They have continuously stood beside the LGBT community, African-Americans, and other minority communities. Unfortunately, Starbucks still has a business partner with a man who has called Mexicans rapists, stereotyped the Muslim community as terrorists, and disgraces women. That man is no other than Donald J. Trump.

Starbucks urges political discourse among its diverse consumers; however, just last December, Donald Trump urged his followers to boycott Starbucks because of their creative holiday Red cup. Mr. Trump even implied he would terminate their leases. Publicly shaming one of your business partners is downright disrespectful.

Join me in urging Starbucks to terminate its leases at all Trump properties, and once again show that it stands behind its values of belonging, inclusion, and diversity.

I am sure you have heard Mr. Trump’s derogatory comments regarding women, Muslims, Latinos, African-Americans, and LGBT people.  These comments do not even begin to align with belonging, inclusion, or diversity; not to mention, they are downright disrespectful.  In business agreements, too—like any agreement—it is important that both parties respect one another.  Yet, just last December, Mr. Trump called for a boycott of your company and implied he would terminate your lease. Mr. Trump had every right to his own opinion on your creative holiday cups; however, as your business partner, he had no right to publicly shame Starbucks and disrespect you.

In light of all of this, I strongly urge you to terminate your leases at all Trump property locations.

This will send a clear message that you value your values of Belonging, Inclusion, and Diversity more than any profit coming from Trump property locations. This will also send a bold statement that good business partners do not shame each other; and when they do, such will not be tolerated.

Thank you very much,