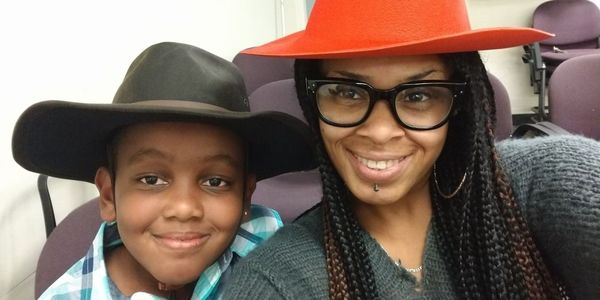 The old saying " No good deed goes unpunished" unfortunately rings all too true for one California woman.

Erika Martin said she and her 9-year-old son were pulling out of the parking lot of a Safeway Grocery store when all of a sudden she was surrounded by police.  When she asked why they were stopping her, they said that employees called because she "fit the description" of someone who was shoplifting.

Martin was shocked. She hadn't stepped foot in the grocery store. In fact, she hadn't even stepped out of her own car. She had only pulled into the Safeway to quickly give a homeless man some dog food for his pet pooch. Instead of being thanked for her kind gesture, Safeway employees called the cops on her like a common criminal.

When Mountain View police were asked about the case later, they said an employee called the police because they believed that Martin, her son and the homeless man were engaged in shoplifting. How is that even a logical conclusion if she hadn't even exited the car?

In reality, the employee called the police because she was black and they thought she didn't belong. This kind of behavior is unacceptable. There has been a wave of employees calling police on black and brown people simply for existing. The practice not only puts lives in danger but can leave serious emotional scars. Erika for example, says that her son has been traumatized by the whole experience.

A few weeks later, Erika's story began to get media attention and Safeway was forced to apologize. But a belated mea culpa is insincere and insufficient. It is all to easy for companies to make mistakes and then get off easily by saying "sorry." Real action and change requires them to put their money where their mouth is. Safeway should donate to an organization fighting to end discrimination in our country and make it a more just place.