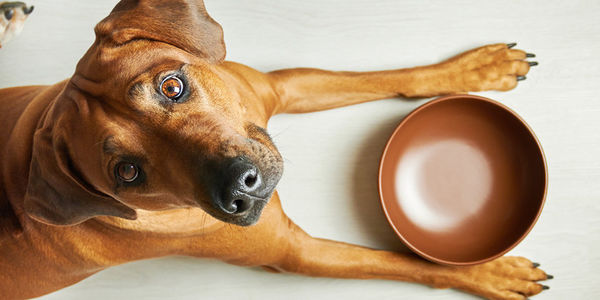 When feeding our beloved companion animals, as pet parents, we all want the same thing: to feed our fur babies delicious, nutritious meals that keep them healthy and happy. But for many pet owners who served foods manufactured by Midwestern Pet Foods, Inc., mealtime instead turned into a deadly disaster.

Recently, upwards of 220 pet dogs became seriously sick, and more than 130 died as a result of eating the manufacturing company's food products. And it's all because they broke the law and cut corners to value their profits over the lives of animals.

The U.S. Food and Drug Administration (FDA) quickly began looking into the business's multiple processing plants and inspectors were deeply alarmed at what they found. After investigating the rash of dog deaths, the FDA announced in August 2021 that inspectors had discovered samples of some Midwestern Pet Foods' products to be highly contaminated with a dangerous mold -- meaning this company was selling food that poisoned animals to death.

On top of that, Midwestern had violated multiple other federal U.S. laws, including around hazard analysis, setting preventative controls to reduce food risks, and more.

So far, the FDA has only issued a written warning to Midwestern Pet Foods, Inc., demanding a response about what the company will do to fix its many errors. But hundreds of dogs have already died or become gravely ill, and it's all because this company didn't care to follow the law.

Midwestern broke the law. It sold poisoned food. And, by extension, it killed families' dogs. We can't let it think it's going to get away with this -- otherwise, more dogs will be in danger in the future. An FDA letter just isn't good enough.

Sign the petition to demand Midwestern Pet Foods be fined and ordered to change their leadership now!
Sign Petition
SHAREShare With FriendsTWEETEMAILEMBED
Sign Petition
See more petitions:
You have JavaScript disabled. Without it, our site might not function properly.