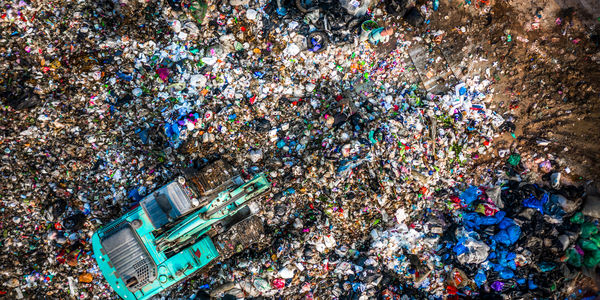 Disney's Frozen 2 has already made almost a billion dollars at the box office. These numbers should be good news to environmental activists, since the plot of Frozen's sequel deftly combines successful children's entertainment with an eco-friendly theme. But unfortunately that's where Disney's efforts stop, since they have already begun mass-producing unrecyclable plastic toys associated with the film.

Use your voice - sign the petition and tell Disney to halt the production of unrecyclable plastic toys!

In the film, protagonists Elsa and Anna's must battle with unstable and dangerous natural elements in order to bring peace to their world. Many have applauded the obvious connection to the fight against climate change, noting that Elsa and Anna's stewardship of their fictional world will inform the way children interact with our own dying planet. Sadly, Disney would rather appear environmentally conscious than take any real action. It's clear their bottom line is more pressing than saving the earth.

The original Frozen made Disney $107.2 billion in merchandising and licensing, so it's no wonder that they would want to cash in on the same opportunities with Frozen 2. Most of the toys that Disney is producing on a massive sale have light and audio elements, meaning they are impossible to recycle. Many of these products have already sold out and Disney is gearing up for another huge wave of production for the holiday gift-giving season.

An admirably poignant storyline is not enough when Disney turns around and pumps out plastic products that will inevitably end up in a landfill. Last year, Disney announced that they would eliminate all single-use plastic straws and stirrers from their facilities. A step in the right direction must be followed by another.

Sign the petition demanding that Disney produce NO MORE unrecyclable Frozen 2 toys!
Sign Petition
SHAREShare this petition with friends!TWEETEMAILEMBED
Sign Petition
See more petitions:
You have JavaScript disabled. Without it, our site might not function properly.