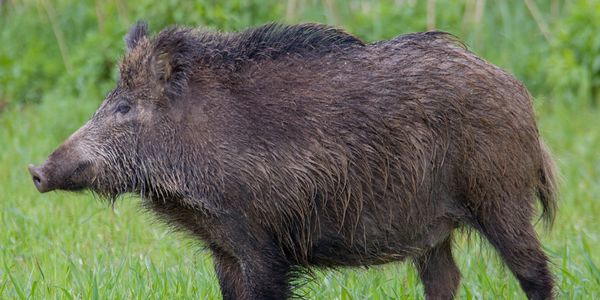 This is wrong and needs to STOP

The Royal Family and their extended family seem to think it is right and appropriate to shoot animals and birds for sport, as a pastime and hobby.

Next week when most of us will be enjoying a game of Cluedo or charades, or volunteering at an NHS hospital, homeless shelter or other valuable cause, the Royal Family will be at it again. Beaters will beat the ground, the frightened birds will take to the air, and bang, they will be shot. Maimed birds will have their necks rung. Prince Harry will probably use the gun his brother, Prince William, gave him as a gift. The one he apparently used at a shoot a week or so ago when he was blasting frightened boars to death, with his mates.

In this day and age this is not right.

It is cruel and barbaric. We know that animals and birds are sentient beings, and this type of so called 'sport' is wrong, plain and simple.

Defenceless animals and birds being shot at, killed or injured and those that aren't retrieved and 'finished off' are left to die.

There are so many more urgent industries that need to be created to try to save the planet other than so called 'country businesses,' that simply breed birds and animals to be shot at by people in the name of 'sport' or something to as entertainment. Find something purposeful to do with your time and friends, we are no longer in the dark ages, but if focus isn't changed to more pressing and urgent issues, one day, who knows.

Sign now to tell the Royal Family to stop killing animals for "sport" and "pleasure".