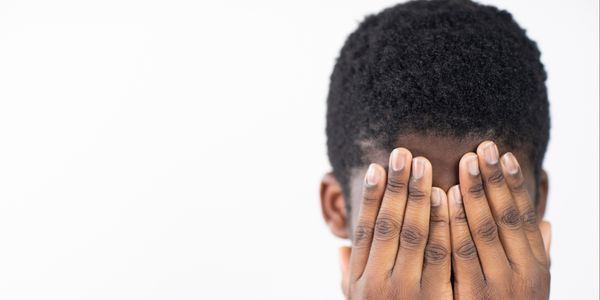 This Black Child Was Forced to Drink Urine While Enduring Racial Slurs and No Adults Intervened.

A mother of a Black middle schooler took to Facebook in early March, 2021, to share the extreme hate crimes her son has been enduring for a year at his school in Plano, Texas, a Dallas suburb. The abuses came from students and teachers alike, ranging from microaggressions to straight up physical assault.. But one of the most heinous instances was recently caught on tape. The poor kid was forced to drink his white football teammates' urine while they yelled "cry, N-word, cry."

Sign now to demand this poor student is supported! The students responsible must be held accountable, along with every teacher who stood by and did nothing or, even worse, participated in these hateful acts.

The incident caught on tape is not even the full story. The 13-year-old Black child was also shot with a BB gun, beaten and slapped in his sleep at a sleepover and more, all while being called racial slurs.

It turns out kids are not the only ones involved. The kid's mother said that the football coach took his inhaler away from him, a horrifying and potentially deadly choice, and wouldn't give it to him when he was having a hard time breathing. She also said that her child had tried to tell an adult that he had been hit in his private parts only to be told "boys will be boys." She also hinted that her child had become suicidal from this and that someone had told him they hoped his next suicide attempt was successful.

As of Friday, March 5th, the children involved in the incident had received no punishment from the school or local authorities. Neither had any of the adults. The school is trying to stay out of it since some of the bullying took place off campus, but they absolutely cannot. They are culpable for this culture, the adults they employ and the students they teach.

Obviously the kids and adults involved should be held accountable. But the truth is, this was allowed to go on for a long time, indicating a larger problem at the school. Sign on to ask the school to hold all adults who were aware accountable and make significant changes to prevent future hate crimes.

Care2
This Black Child Was Forced to Drink Urine While Enduring Racial Slurs and No Adults Intervened.
TEILENTWEET