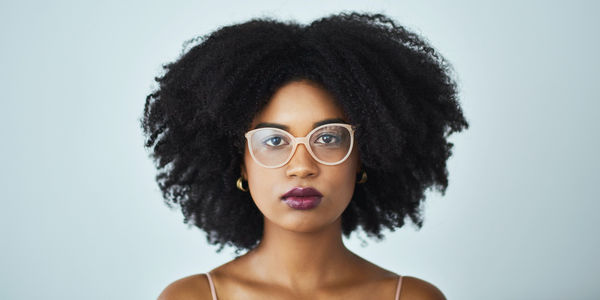 Care2
It's Time for the U.S. to Finally Pay Reparations to the Descendants of Enslaved People Who Literally Built This Country
TEILENTWEET