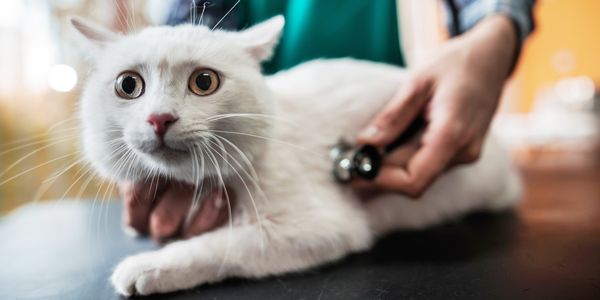 A new bill in Virginia would outlaw cat declawing procedures in the entire state. Two other states -- Maryland and New York -- have already made declawing cats illegal, and it is time for the state of Virginia to protect our feline friends in the same way!

Sign now to demand the Virginia General Assembly pass this bill into law!

Animal rights groups and scientists have for decades pushed politicians to make declawing procedures illegal. While some owners may perceive the process to be a simple manicure, the reality is much more gruesome.

Cats feel intense pain when they are declawed, in part because the procedure literally removes part of the cat's bones at the joint. Many cats and kittens suffer for the rest of their lives after the procedure, and some are literally unable to ever use a litter box because of the pain.

To make matters worse, taking away a cat's claws leaves them totally defenseless against other pets and wild animals. Not only do they become horribly vulnerable, but sometimes, cats will overcompensate -- using their teeth instead, making them dangerous to both humans and other animals.