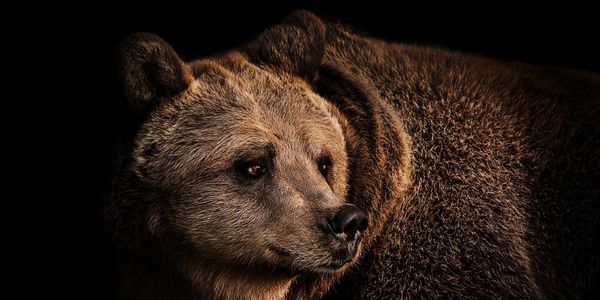 This protected grizzly bear was brutally killed, its body left cold and alone. Justice for River!

The iconic grizzly bear is classified as threatened in the state of Wyoming. But that didn't stop someone from cruelly slaughtering River, a healthy, vibrant grizzly bear that the Care2 team has sentimentally named after the area where the animal was found: the Wind River Reservation.

The U.S. Fish and Wildlife Service (FWS) has already issued a reward for any information that could lead to justice for River, but it's been almost three weeks and the grizzly's killer (or killers) are still at large! Sign the petition asking the FWS to increase their reward, and spare no effort in stopping this animal murderer!

It's of the utmost importance that the FWS finds whoever did this because without consequences, they very well may do it again!

Grizzly bears are already under attack in the area where River was found -- in Idaho and Wyoming, 'bear baiting' is a legal hunting tactic for black bears. Cowardly hunters leave out food and then hide themselves away, waiting for a black bear's natural instincts to bring them towards the food -- and right into deadly shooting range. Since this disgraceful way of hunting was approved, at least 10 grizzly bears have been "accidentally" killed by bear baiting hunters.

This protected area cannot afford to lose another grizzly bear to River's fate! Human development, deforestation, and hunting have already brought the Wyoming grizzly bear population into the danger zone. This threatened species must be protected at all costs or we could lose them and their vital ecological roles forever!

Sign the petition urging the FWS to increase the reward for information that could lead to River's killer's arrest! They must do everything they possibly can!