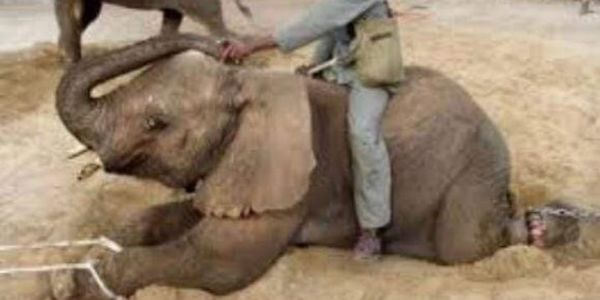 Care2
NOW THERE ARE THREE ELEPHANTS LANGUISHING AT THE JOHANNESBURG ZOO, SAVE LAMMIE, RAMADIBA AND MOPANE!
TEILENTWEET