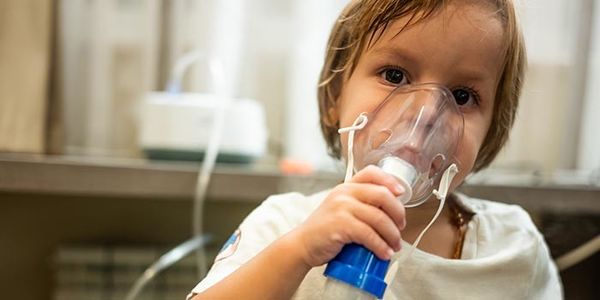 Governor Wolf has proposed a rule to cut carbon pollution produced by power plants that generate electricity by linking to a program called the Regional Greenhouse Gas Initiative (RGGI). As the third largest greenhouse gas polluting state in the nation, Pennsylvania has an outsized responsibility to cut climate warming carbon pollution.

RGGI would be a major step forward to reducing carbon pollution in the commonwealth, helping improve the air we breathe as we address climate change to protect our children's health and futures.

I am supportive of Pennsylvania participating in the Regional Greenhouse Gas Initiative (RGGI) to cut power sector air pollution and protect the health and future of children across the state.

As the third largest greenhouse gas polluting state in the nation and home to the fifth dirtiest power sector, Pennsylvania has an outsized responsibility to cut climate-warming carbon pollution. Linking to a program such as RGGI is critical to achieving reductions in greenhouse gas pollution outlined in Governor Tom Wolf's 2019 Executive Order. RGGI has been proven to work: States that participate in RGGI have reduced power sector carbon pollution by 45 percent since 2005.

By reducing climate-warming carbon pollution from the power sector, there will also be reductions in toxic pollutants like mercury, particulate matter or soot, sulfur dioxide, and heavy metals that come from burning dirty fuels like coal in power plants. Reductions in air pollution can improve public health and reduce asthma attacks, preterm births, heart disease, respiratory disease, cancer and even premature death.

This is good news — especially for populations that are vulnerable to the impacts of air pollution and climate change such as the elderly, children, pregnant women, those whose health is already compromised, communities of color, and low-income communities. It is imperative that meaningful safeguards are put in place to ensure frontline and environmental justice communities benefit from a rule that reduces carbon pollution from the power sector.

Pennsylvania's power sector carbon pollution protections need to be comprehensive and protective of our children's health and the climate.

I look forward to continuing to participate in the regulatory process.