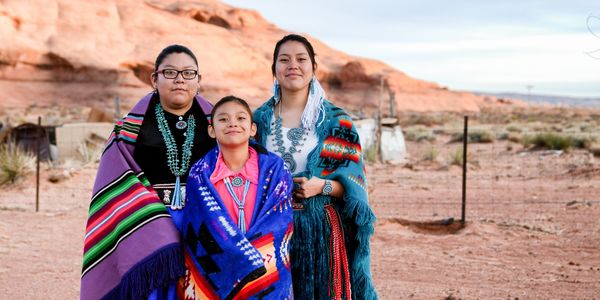 We have celebrated a genocidal murderer for too long. Change Columbus Day to Indigenous Peoples’ Day!

Halloween may be the holiday associated with ghosts, but in the United States, there's another, far more sinister holiday in October honoring the memory of a man whose vile actions have haunted the nation for centuries.

Christopher Columbus never even stepped foot in North America, but he had everything to do with what the United States would become -- a country born out of violent colonization, beginning with the genocide of the lands' indigenous peoples through both disease and cruel domination. In Columbus' journal that he kept during his first of four voyages to the Carribean, he described how he planned to "subjugate them all and make them do whatever we want." He would go on to enslave them, rape them, murder them, send them in chains back to Spain, and eventually set in motion their almost total annihilation.

It is high time that we take the rose colored glasses off, and honor those whose memories are truly worthy. Sign the petition demanding that the United States change Columbus day to Indigenous Peoples' Day!

The United States has, for too long, continued forms of this violence into its present day. From continuing to steal lands away from native communities, to ripping through these lands with oil and gas pipelines just to have them leak and leech into the soil and water, to decimating the wildlife that indigenous peoples depend on for food and materials, the U.S. honors Columbus' bloody legacy constantly.

Changing this holiday is just the beginning of much needed change.

Sign the petition telling Congress to declare that Monday, October 11, 2021 and the second Monday of every October going forward is Indigenous Peoples' Day!

Care2
We have celebrated a genocidal murderer for too long. Change Columbus Day to Indigenous Peoples’ Day!
SHARETWEET