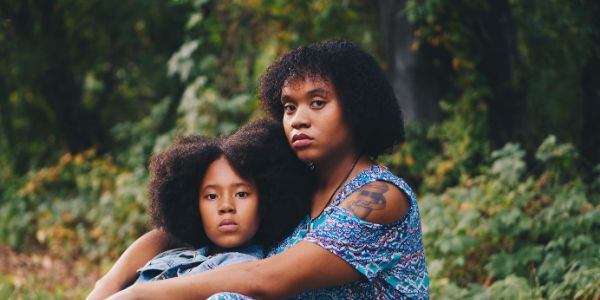 CARE2 UPDATE: Good news! The U.S. House of Representatives has passed the CROWN Act. The bill will now go to the Senate for a vote. We need to keep the pressure on until senators vote, to make sure we can finally protect folks in every state from discrimination based on hair! Please keep sharing the petition with people you know, so we can show lawmakers how important this issue is.

Care2
You Can Be Fired or Kicked Out of School for Your Hairstyle in 43 States!
COMPARTIRTWEET