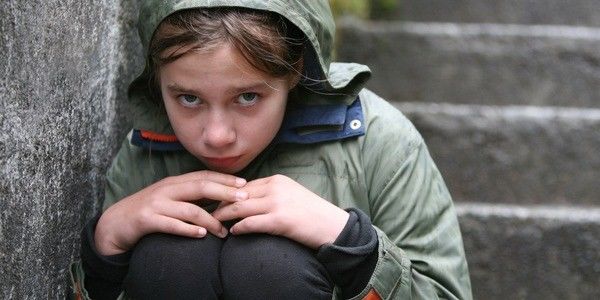 Parents of "troubled teens" are paying to have their kids kidnapped, drugged, and beaten

Some parents in the U.S. are legally terrorizing their children. And one of the ways they do it is through the "troubled teen" industry.

This industry has nothing to do with "troubled teens" and everything to do with their troubled parents, and being legally abused. It involves paid strangers turning up in the middle of the night, handcuffing, and kidnapping children — all with the permission, and in fact at the behest, of caregivers.

Sign the petition to demand that the U.S. Congress ban this evil practice throughout the United States and mandate lengthy psychotherapy for the parents involved.

Where do the kidnappers take these terrified and traumatized children, who are supposedly so "bad" they need to be abused this way? Often to rehab centers, wilderness camps, and in some cases to other treatment centers that rely on sedating the teens against their will and using physical restraints to lock them down.

Victims of these institutions have been coming forward to detail the ways in which they have been beaten, forcibly drugged with mystery pills, ogled while naked, and locked in solitary confinement at these residential treatment sites. One such victim was Paris Hilton. Let's be clear: NO CHILD ever deserves these types of heinous punishment.

Children never, ever, ever turn out the way they do by accident. Family reasons are always involved. And if caregivers are so cruel and toxic that they would subject their children to such brutality, it really just proves the point. Obviously these families and caregivers have problems. And in a situation like that, the problem is not the kids. Clearly. No child should ever be subjected to an environment as unsafe as this.

That's why we're urging Congress to take action and make sure that any caregivers who would be so willing to traumatize their children in this way receive proper mental healthcare. For the kids to be safe, their parents need to be healed and counseled first.

Luckily, the Utah state legislature is leading the way. Lawmakers there have just passed a law to increase protections for kids and regulate this industry. But this nasty form of mental torture is still happening in Utah and elsewhere, and it needs to be completely shut down — now.

Care2
Parents of "troubled teens" are paying to have their kids kidnapped, drugged, and beaten
COMPARTIRTWEET