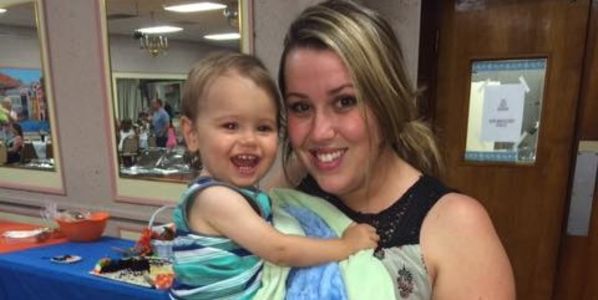 The babysitter's identity is protected by the state of Massachusetts. The babysitter was also caring for Noah's twin sister, Em, and her son. Em was found to have healing skull, rib, and limb fractures when she was taken to the hospital on August 15th with her brother.

Almost nine months after Noah was killed, his tragic death was ruled a homicide and that the traumatic head injury that caused his death likely occured at the babysitter's house. Either she hurt the twins or someone in her home hurt them. But the babysitter and the other people in her home who had access to the twins are still walking our streets, free. Her own son, who is the same age as the twins, is still in her care.

What happened to Noah? Why is the babysitter not questioned? Who killed a 15-month-old baby? The grieving family has been given multiple excuses by the Middlesex District Attorney's office for why their case is not moving forward. Almost one year later, the family and the people of Massachusetts want answers.

This petition is to get answers. Please sign to demand that the adult responsible for Noah's death be held responsible. We want the babysitter and other members of her household investigated and the perpetrator arrested.