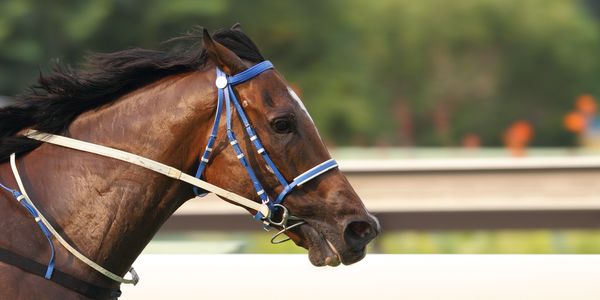 For over 150 years, the Melbourne Cup has been Australia's most famous Thoroughbred horse race. But a growing number of Australians are realizing: animals don't exist to entertain us, and horse racing is a cruel and inhumane "sport.

While a long-standing tradition for many Australians, the country is increasingly skeptical of the race, calling attention to both animal welfare concerns and the social problems associated with massive gambling. Fewer Australians are betting on the races, and attendances at meetings are on the decline. Now is the time for Australia to once and for all to put an end to the Melbourne Cup.

In the past six years, seven horses have died horrifically at the big race. In response, Racing Victoria instituted a handful of completely insufficient new safety measures. But we know that there is no way to safely whip horses and force them to run as fast as they can against their will. The added factor of people possibly losing or gaining massive amounts of money based on these unknowing animals' performance only increases the risk of abuse and exploitation. The only way to truly ensure the safety of these beautiful animals is to eliminate the Melbourne Cup, and horse racing overall, altogether.

On top of the obvious animal abuse, gambling can be very harmful for people, too. Australians lose more money on gambling than any other nation -- doubling the gambling losses suffered by Americans per capita.

The answer is clear: Australia must dissolve the "sport" of horse racing entirely, for the sake of horses and people alike. Sign the petition if you agree!