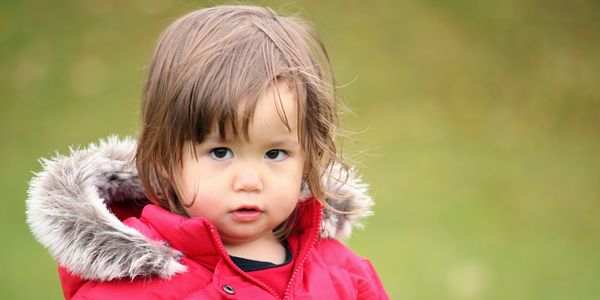 A Study Found Literal Lead in an Article of Shein Clothing Made for Toddlers, Among Other Products

Researchers have discovered that some of Shein's clothing may contain the equivalent of "hazardous waste." One article of clothing that was tested – a jacket designed for toddlers – had almost 20 times the amount of lead that is safe for children to be exposed to. A purse from the company contained over five times the safe level of lead, too. There is no excuse for a multi-billion dollar company to be putting people's lives at risk!

Sign now to demand Shein take responsibility for the hazardous, dangerous clothes its producing and remove all lead from its products!

Lead is so dangerous that the discovery of lead in buildings has literally been called a public health crisis in multiple countries. Municipalities around the world have poured millions of dollars into stripping lead paint from schools and public buildings, and for good reason. Lead poisoning can cause a wide range of scary symptoms, from anemia and nausea to kidney and brain damage. Its presence in Shein products should be of great concern.

It is no secret that Shein engages in horribly unethical fast fashion practices. The company is one of the highest emitters of greenhouse gasses in the entire industry, which is unsurprising given just how many articles of clothing they produce. Other companies in the industry typically introduce new designs within 3 weeks to a month, which is already pretty unsustainable and encourages people to constantly buy new products. But Shein takes this to a whole new level. In fact, the company itself admitted it drops a whopping 700-1,000 new styles every day. Shein literally puts the "fast" in fast fashion. So it should come as no surprise to us that in the process of designing and producing clothing faster than any other company, some of the fabrics and materials contain dangerous and toxic synthetic chemicals.

The findings of this recent report are scary. Shein must immediately test its clothing and remove all lead from any products they sell! Lead is extremely toxic and there is no excuse for the company to continue engaging in such scary and dangerous production practices. Sign the petition now if you agree!
signer
PARTAGERpartager sur FacebookTWEETE-MAILINCRUSTER
signer
Voir plus de pétitions:
Vous avez désactivé JavaScript sur votre navigateur. Sans JavaScript, il se peut que notre site Internet ne fonctionne pas correctement.

Care2
A Study Found Literal Lead in an Article of Shein Clothing Made for Toddlers, Among Other Products
PARTAGERTWEET