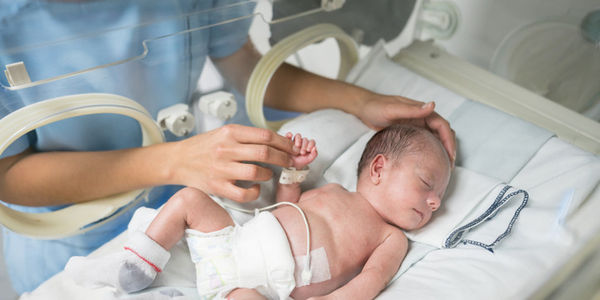 Trump Is Killing Sick Kids With This Change

For decades now the federal government has had some amount of humanity and leniency built into immigration policies when it comes to life and death circumstances. In short, when a kid was really sick, their family could have what's called "medical deferred action" so that they could seek medical care in the U.S. for their kids. Well, if all of the other human rights abuses Trump is committing weren't enough, now he's been threatening to deport dying children. After backlash, he slightly shifted, saying that it will depend on the date one gets sick.

But the date you get sick shouldn't determine whether or not you're allowed to stay in the U.S. to complete treatment. Please sign this petition if you think it's morally wrong to deport dying children.

The policy has been used to defer deportation in cases where the child will die if deported. But Trump doesn't care. So he is essentially ordering the death of children with fatal conditions like cancer. What kind of country are we if we order innocent children to their deaths. Sometimes the kids are even just visiting the U.S. when they fall ill.

"According to Mahsa Khanbabai, chair of the New England chapter of the American Immigration Lawyers Association, the exact number of immigrants potentially affected by the change is unclear, but estimated to be in the thousands, including children with cystic fibrosis, leukemia, and muscular dystrophy." - Vanity Fair

The U.S. has exceptional medical facilities and it is beyond selfish for us to withhold them from sick children. Having a child with a disease that could kill them, cripple them and cost their families millions is difficult enough. The idea that we should also send them back to countries where they have a zero chance at survival is cruel and unusual punishment and we should not allow it.

Care2
Trump Is Killing Sick Kids With This Change
PARTAGERTWEET