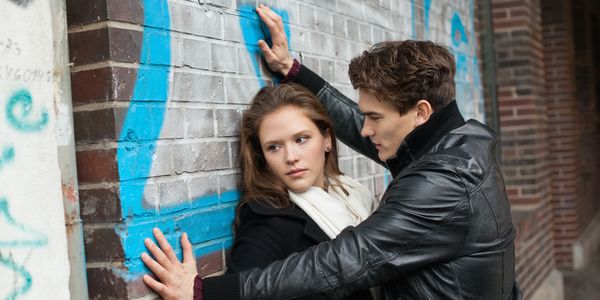 If you are a rapist, a sexual assaulter or someone who dabbles in a bit of sexual harassment on campus, then congratulations you've got a reason to celebrate.

The #MeToo movement be damned! Just in time for Christmas, Education Secretary Betsy DeVos has softened the guidelines on how colleges and universities handle sexual assault allegations. In 2011, the Obama administration established new protocols informing schools that preventing sexual assault and prosecuting assaulters must be made a priority. Failing to do so would be in violation of Title IX and would cost them federal funding. The Obama-era guidelines defined sexual assault with a minimum standard and ensured that victims' accusations would be taken seriously.

But when Secretary DeVos got into office she looked at the stats — that one in 5 women are sexually assaulted while in college, that more than 90% of victims do not report the assault, and that members of the LGTBQ community are at the highest risk — and decided to make it even easier for sexual assaulters to get away with their crimes.

DeVos has released new rules that take all the advances in victims' rights and protections made during the Obama years and toss them in the trash. Instead of being defined as "unwelcome conduct of a sexual nature" the DeVos administration says sexual assault is "unwelcome conduct on the basis of sex that is so severe, pervasive and objectively offensive that it denies a person access to the school's education program or activity." This is a much higher standard. She also gives accusers the right to cross-examine their crime. Something that wasn't allowed under the Obama-era rules.

These rules will make it even harder for victims to come forward, easier for assaulters to get away with their crimes and let universities off the hook when it comes to investigation alleged assault. They are exactly the opposite of what we need right now in the age of #MeToo, Kavanaugh and Weinstein.

Why someone would want to throw a wrench in the progress victims have made over the past several years is unclear, but what is clear is that DeVos is doing a disservice to the millions of students who face the threat of sexual violence on campus every year.