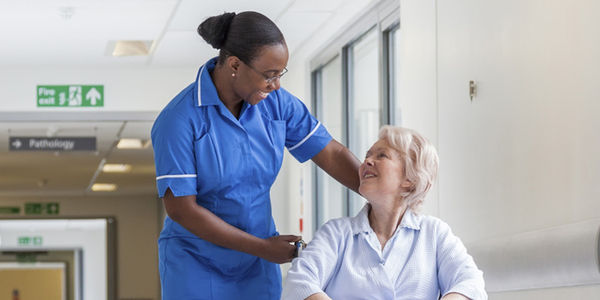 Care2
Save 30,000 NHS nurses from deportation - to save our health service
PARTAGERTWEET