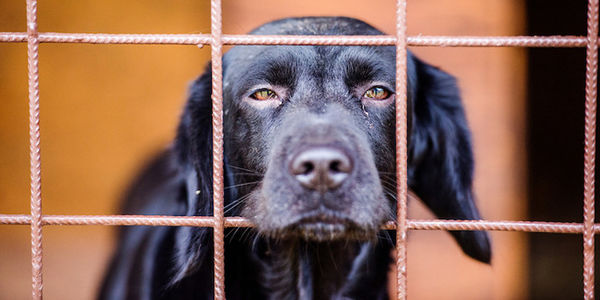 Take action today to protect animals from abuse and neglect!

Massachusetts law already prohibits abusers from working with, owning, or having contact with, animals after a conviction of animal sexual abuse. However, the law currently does not prohibit ownership or contact after other kinds of animal cruelty convictions. This legal gap leads to increased recidivism rates and needless suffering for animals. That's why we support the passage and adoption of S.2672.

This legislation would establish that a person convicted of an animal cruelty crime - such as torture, mutilation, or dogfighting - may not harbor, own, possess, or exercise control over an animal or adopt or foster an animal for at least five years post-conviction.