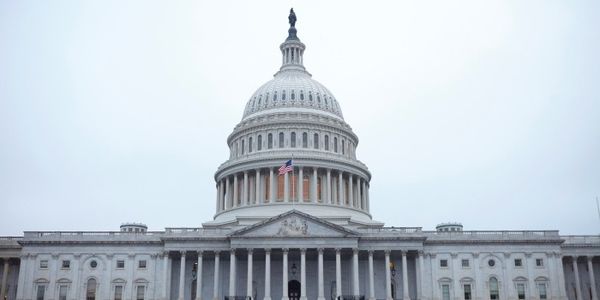 Become a Community Co-Sponsor of the Equality Act

In 30 states, LGBTQ people are at risk of being fired, refused housing or denied services simply because of who we are or whom we love. We need the Equality Act NOW.

Discrimination is wrong, and every single person deserves to be treated equally under the law. That's a fundamental value we all share in this country, and it's why the Human Rights Campaign has led the fight for the Equality Act from day one.


The historic passage of the Equality Act by the U.S. House of Representatives is a major milestone for equality. Now, we take our fight to the U.S. Senate.

We want to prove beyond all doubt that momentum is on our side. Our goal is to gather 200,000 Community Cosponsor signatures to send a signal to Congress that it's time for the Equality Act to become law.

By adding your name, you'll join with thousands of others to push Congress to pass the Equality Act into law, which would provide consistent and explicit nondiscrimination protections for LGBTQ people across key areas of life, including employment, housing, credit, education, public spaces and services, federally funded programs, and jury service.

Care2
Become a Community Co-Sponsor of the Equality Act
PARTAGERTWEET