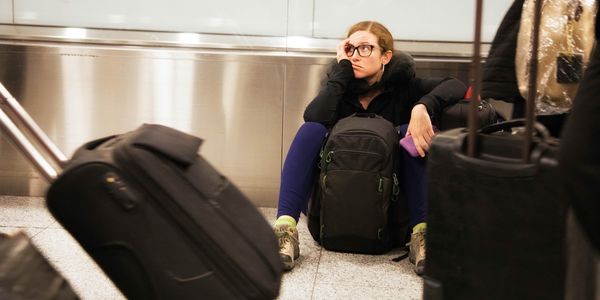 U.S. Customs Is Saving Americans' Phone Data Without Their Consent

Every year, Customs and Border Protection officials add data from 10,000 electronic devices to a huge – and arguably unconstitutional – database they've created from devices seized at airports and other border crossings. The majority of data is captured from people who are not even suspected of any crime, and the data is maintained for 15 years. This form of hyper surveillance does nothing to keep us safe – and we must not allow it to continue!

Sign now to demand that Customs and Border Protection end this mass surveillance program immediately and destroy all backlogged data!

To make matters worse, nearly 3,000 officers can access this database without a warrant. On top of that, many legislators didn't even know this practice was taking place until CBP notified Congress during a briefing earlier this year. This is a terrifying breach of privacy and sets a dangerous precedent for Americans' ability to control their own data in the future.

Americans are already subjected to far too many data grabs from social media companies, search engines, local police and the NSA. When will government officials step up and say enough is enough?

We must not allow this country to become a full-blown dystopian surveillance state. Sign the petition now to tell Customs and Border Protection: destroy all data that has been captured thus far and end this mass surveillance program now!