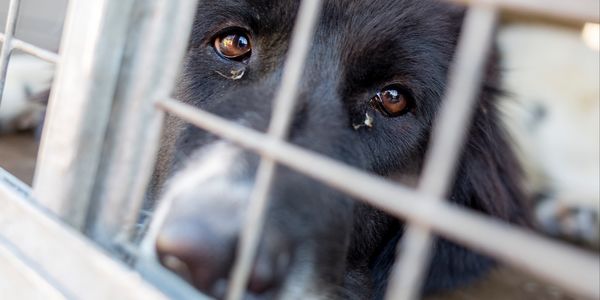 A Massachusetts city has great news for animals: it will no longer allow any animal testing within the city!

The City of Everett chose to ban animal testing after other nearby cities chose to allow construction on a new science research center that will likely include animal experimentation labs. With animal testing facilities increasingly encroaching on the city, its residents knew they had to take action fast to prevent more animals from being hurt.

Everett, Massachusetts did the right thing by banning animal testing. Now the rest of the state must take similar steps in order to protect animals from unnecessary harm and cruelty!

Prior to the new ordinance, Everett had no explicit laws against animal testing, meaning the community could have been a ripe area for laboratories seeking new locations. That's exactly the sad, shocking fate that befell their neighbors in nearby Revere and possibly in Chelsea, Massachusetts as well. The people there never had any intention of harboring sadistic torture chambers where helpless, caged animals are tormented for research purposes. But then the facilities arrived.

Animal testing sites are infamous for their brutality and overt disregard for animals as living, breathing beings that feel pain, fear, love, and desire. Researchers use all manner of animals in their experiments, including monkeys, puppies, cats, rabbits, mice, and more. Deprived of natural sunlight or the warmth of kindness, they are shoved into metal cages where they will spend the rest of their sad, miserable lives. In the meantime, they are poked, injected, exposed to abrasive toxic chemicals, operated on, and even electrocuted.

Residents in Everett, Massachusetts showed that they have hearts full of compassion by ensuring no animal testing labs can ever be built in their city. Now the rest of Massachusetts must follow their lead.