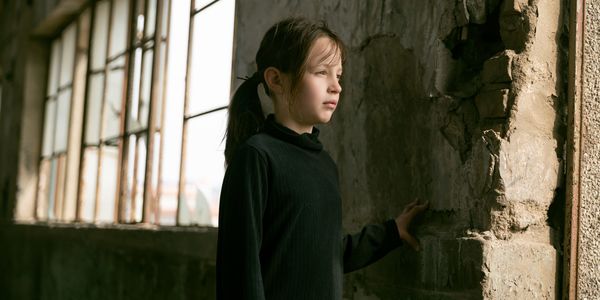 Hyundai Motors, which is one of most powerful and profitable carmaker in the world, is using child labor in the United States. Authorities discovered a SMART factory in Alabama that supplies parts for the company's "flagship U.S. assembly plant," employing numerous underage workers -- some as young as 12. "Several of these minors have foregone schooling in order to work long shifts at the plant, a sprawling facility with a documented history of health and safety violations, including amputation hazards." How many Hyundai executives and employers had to look the other way for this to happen?

The U.S. Department of Labor is investigating, but we must demand Hyundai shut down all U.S.-based factories and subsidiaries until the company can prove it can follow strict human rights and child labor policies.

In Hyundai's "human rights policy" posted online, the company claims to forbid child labor throughout its workforce, including suppliers -- clearly Hyundai isn't following it's own policy. To make matters worse, Hyundai is planning to invest over $5 billion in expansion in the United States, potentially making it possible for other similar child labor situations to occur.

A former worker at the SMART factory said there were around 50 underage workers across different shifts. Another former worker said she worked alongside about a dozen minors on her shifts.

"Consumers should be outraged. They should know that these cars are being built, at least in part, by workers who are children and need to be in school rather than risking life and limb because their families are desperate for income," said David Michaels, the former U.S. assistant secretary of labor for the Occupational Safety and Health Administration, or OSHA.

Sign the petition to demand Hyundai shut down all factories and subsidiaries until it can prove it can follow human rights and child labor policies!