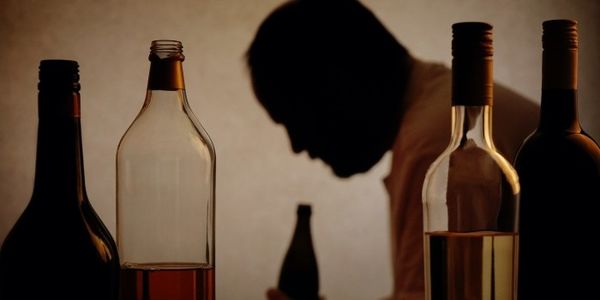 leggi la lettera di accompagnamento ▾
To whom it may concern: