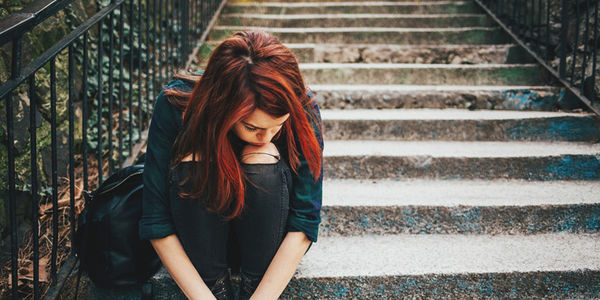 When I moved to Illinois in 2012, I was really mad to learn that the state has a law requiring anyone under 18 to inform their parents before procuring an abortion — a law clearly created to try to stop abortions. But if a young person knows they aren't ready to become a parent, we should be applauding them for their maturity, not making it harder to them to make that choice.

Now there is a bill that could repeal this so that minors would be free to make their own medical decisions without having to tell their parents or guardians. Will you sign to ask Illinois Legislators to pass it?

Since about 2013, I have been volunteering the ACLU's Judicial Bypass hotline. We serve young girls who have decided they aren't ready to become parents but can't tell their parents or guardians for whatever reason. Often times the reason is that their parents may try to force them to carry to term or they may be kicked out for becoming pregnant or wanting to abort. Essentially, for many young people, telling their parents that they are pregnant and need an abortion puts a huge risk on their safety and well being.

The ACLU helps guide young people through the process of obtaining a waiver for notifying their parents, for free, but the process can be overwhelming and cumbersome. It often takes days, travel and preparation, including appearing before a judge, all so she can get an abortion. During one of the most stressful time in a young woman's life, the last thing she should have to do is jump through hoops and navigate a complicated legal process.

Not to mention how many people come from surrounding states to get an abortion here in Illinois. Forcing them to go through the judicial bypass process extends the time they need to be here and they are always taking on travel expenses and time away to get the medical care they require.

I know that for me as a volunteer, I am happy to help ease this process, and the ACLU does an incredible job coordinating lawyers who are also volunteering their time to help young people. But these young people shouldn't actually have to deal with this sytem that is designed to try to change their minds on a decision that will affect the rest of their lives.