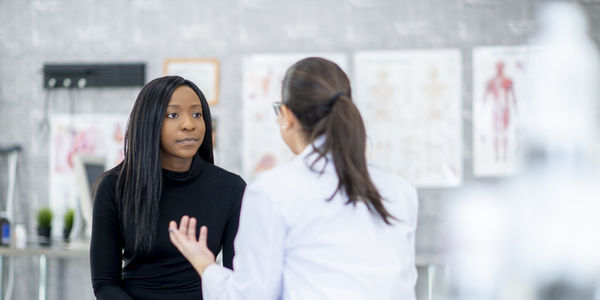 Stranger Things Has an Opportunity to Aid Women's Rights

Stranger Things is one of the most clever and beloved new shows around; in fact, it's one of the top viewed shows on Netflix. That puts the show in a position of power and we're hoping they use it, because they are also filming in Georgia, where one of the most restrictive abortion bills (a heartbeat bill) is about to be passed.

Georgia relies on revenue from all the shows and movies that film there and that's why Stranger Things should make it known they will stop filming in Georgia if this bill passes. Will you sign on to tell Netlfix and the Stranger Things producers to make this threat known?

Alyssa Milano smartly pointed out that Hollywood has great sway in the red state of Georgia. She called on all of Hollywood to put the pressure on ending this extremely dangerous bill. Heartbeat bills should really be called anti-heartbeat bills since they don't consider the living person involved AT ALL. In fact, heartbeat bills ban abortion after 6 weeks, which is often before a person even knows that they are pregnant. So in essence, these bills ban abortion entirely.

The right to choose whether to become a parent is a constitutional right in this country, but conservatives are cruely trying to take that right away and force more and more unprepared folks to become parents. We cannot let that happen.

It's already difficult for pregnant folks to get this normal and necessary procedure done in red states like Georgia; this would make it all but impossible, especially for young people. One indicator of a possible pregnancy is the absense of a monthly period, but young women's periods are often irregular since they are new menstruators. They also have very little access to accurate sex education. That means that younger people are more likely to be hurt by bills like this. If Georgia politicans actually cared about children, they would protect the young people who aren't ready to become parents and know it.

That's why we need to speak up, use our influence and try to stop restrictive bans like this that will ruin lives. We, the viewers of Stranger Things are responsible for its success. So let's ask them to use that success to benefit us. Sign on if you want Stranger Things to stop filming in Georgia if the heartbeat bill passes.
petitie tekenen
DELENdelen met mijn Facebook vriendenTWEETE-MAILEMBED
petitie tekenen
Meer petities bekijken:
Je hebt JavaScript uitgeschakeld. Hierdoor werkt onze website misschien niet goed.