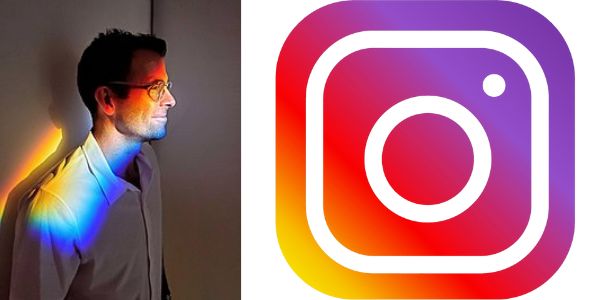 The Head of Instagram Admits People Will Die Due to Their Policies, He Just Doesn’t Care

Recently some leaked documents from Facebook, which owns Instagram, showed us that the social media giants are a lot more dangerous than they've been letting on. In fact, their own research indicates it's a significant contributor to depression, anxiety, eating disorders, suicidal ideation and more. While it can harm all types of users, teens and teen girls in particular seem to bear the brunt of the damage.

Sign the petition if you want Instagram to actually do something to decrease the harm their platform does!

The internal research of Facebook showed that: "Among teens who reported suicidal thoughts, 13% of British users and 6% of American users traced the desire to kill themselves to Instagram, one presentation showed." This research was buried until the Wall Street Journal broke the story recently.

When asked about it, the head of Instagram said: "We know that more people die than would otherwise because of car accidents, but by and large cars create way more value in the world than they destroy, and I think social media is similar."

Obviously this argument is heinous. Because people can and do die in car crashes, we heavily regulate how cars are made and who can drive them. Shouldn't it then follow that given social media is literally deadly, it should also be regulated? There are obvious censorship concerns with something like that, but the issue remains: these platforms are hurting people and not nearly enough is being done about that.

Sign the petition to tell Instagram to use their own research to implement better safety measures on their platforms!

Care2
The Head of Instagram Admits People Will Die Due to Their Policies, He Just Doesn’t Care
DELENTWEET