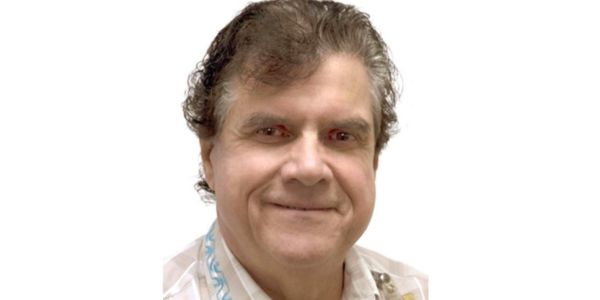 The Sexually Abusive OBGYN From USC Must Lose His License

A male OBGYN named George Tyndall has been practicing at the University of Southern California since 1989. Women have been formally complaining about his sexual misconduct since that time, and nothing was done until the summer of 2017. He is still a licensed physician in the state of California.

Sign the petition to demand his medical license and any board certifications are revoked so that he cannot harm any more women.

Tyndall would film pelvic exams and it turned out his office was full of pictures of women's genitals -- and not for any valid medical reason, he was just a creep. The University had been receiving complaints from women for years, but it wasn't until a concerned nurse went to a rape crisis center that USC finally forced him to resign (with a generous payout).

This just shows how institutions love protecting their own and the rest of us have to stick together to demand accountability.

Please sign my petition to demand that Tyndall's medical license and board certifications are revoked immediately for his rampant sexual abuse of patients.

He would tell women they had "perky breasts" or that their vaginas were "tight," all while putting his fingers in and out of them, for no medical reason.

Doctors are supposed to be trustworthy and that's why so many women were faced with horrible harassment, innapropriate touching and comments, and even racism in this man's office. His response to finally being held accountable (kind of)? He literally says people reporting him are just old women with loose vaginas. Yep. You read that correctly.