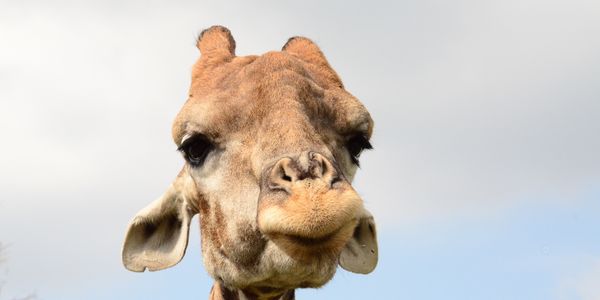 The efficacy and integrity of the FWS is at risk as long as Anna Seidman is allowed to remain there. Please join us in calling on the Trump Administration to remove her from this position immediately, before more animals suffer and die under her influence. Sign the petition today!
petitie tekenen
DELENdelen met mijn Facebook vriendenTWEETE-MAILEMBED
petitie tekenen
Meer petities bekijken:
Je hebt JavaScript uitgeschakeld. Hierdoor werkt onze website misschien niet goed.

Care2
She Used to Represent an Aggressive Hunting Group, But Trump Just Put Her In Charge of Wildlife Conservation
DELENTWEET