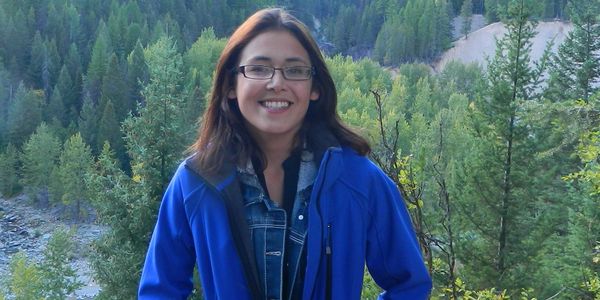 We, the concerned people of the Blackfeet Reservation are demanding that the Representatives of the state of Montana and our elected leaders in the District of Columbia help us get justice for all missing and murdered members of the Blackfeet Nation. In June of 2017, Ashley Loring HeavyRunner went missing. There was never a BOLA (nationwide) Alert sent out and since that time the investigation has been passed between tribal police, the BIA, and the FBI.

As a modest community group, we have followed leads & helped the family search for our Piikani sister. We demand the establishment of a group of community based "First Responders" who can investigate and search for leads as soon as a tribal member goes missing.

In addition, we need help processing evidence in a timely manner. In this case, after 7 months we are still waiting on DNA results. More importantly, because of the inept, understaffed, and often corrupt police forces on reservations we DEMAND better communication between state, federal, & Tribal police. It is our mission to ensure that a Task Force made up of local citizens, tribal, state, & federal officers remain on call to investigate missing & murdered cases within 24 hours and ensure that undertrained local officers do not botch future investigations.

To this day, nothing has been done with Ashley's case. The main suspects have never been questioned by the FBI.  Our Tribal Police and BIA keep neither the family nor the community abreast of the situation. Friends, family and others concerned have done over 40 searches. We have asked an underwater diving agency to help, but because the Tribe failed to send out any missing persons report, we could not utilize their services. And the Tribe only offered a $5,000 reward after this became a national story.

We are hoping the powers that be will hold our local law enforcement, BIA, and the FBI accountable for enforcing the law. The number of unsolved crimes that haunts our community is unacceptable and we realize that true healing can only begin once we deal with the drug problem that plagues in our country.

We are requesting a new investigative team for the Ashley Heavy Loring case because we feel the investigation has lacked any productivity whatsoever.

Thank you for your signatures we will forward this petition to our Senators, Governors and FBI headquarters