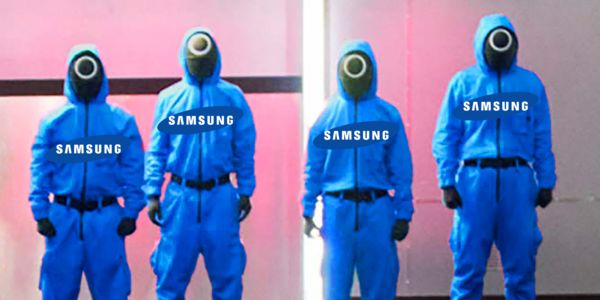 What do you think of when you hear the name, Samsung? Perhaps you think of Android or iPhone. There's another side to the giant company.

Samsung assures its customers that it is eco-friendly, but the reality is that its key manufacturing facilities in South Korea and Vietnam depend heavily on fossil-fueled power plants. As it stands, Samsung is still giving a green light to fossil fuels and a red light to renewables.

There are lives on the line as fossil fuel-powered electricity causes pollution deaths and drives climate change.

Samsung is a symbol of Korea Inc. and if this giant global corporation fails to tackle its fossil fuel emissions, it undermines the move towards new clean technology.

In fact, Samsung is being called out, even by its own shareholders, on its failure to power its worksites on 100% renewable energy. But there is a way out.

While Samsung asks customers to choose its Androids over iPhones, you can demand the company comes clean over whether it chooses fossil fuels or renewable energy like solar and wind. You can make Samsung move into renewables by raising your voice over its laggard role in the clean technology race.