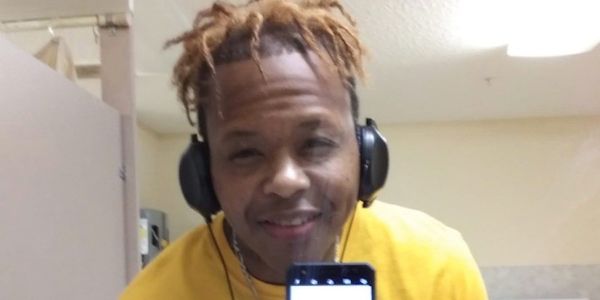 Despite accounting for just one-tenth of a percent of the population, at least 38 Black trans people were murdered in the U.S. in 2019 and the first five months of 2020 — and more often than not, there is no accountability for the killer. No justice.

That is certainly the case in Tallahassee where Tony McDade, a Black transgender man who was suspected in a recent stabbing, was shot to death by police on May 27.

Not only have no charges been brought or disciplinary action taken against the officer who killed McDade — the public does not even know who the killer is. That's because of a Florida law that classifies officers who kill civilians as "victims" in order to protect their privacy.

The officer in question has a right to innocence until proven guilty. But so did Tony. And the public has a right to know the truth about why his right — and life — were taken from him. Until this law is changed, we will be denied our right in this and future cases. We must take action.

Add your name to demand Florida legislators repeal the law that classifies police officers who kill civilians as victims, and reveal the identity of Tony McDade's killer now!