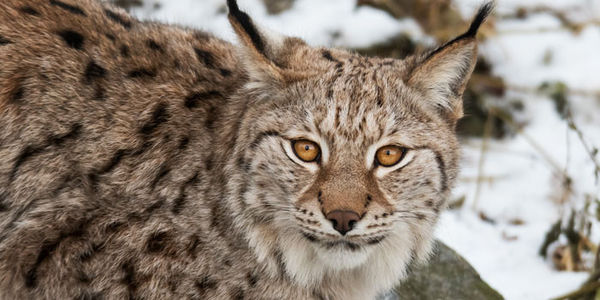 Traps and poisons are indiscriminate and kill or maim many non-target species and companion animals. Aerial gunning is expensive, ineffective, and disturbs other animals and people recreating on our public lands.

We believe it's time to coexist with native wildlife, making our public lands safer for all of us. These archaic tools are unethical, immoral, and an embarrassment to modern science-based wildlife management. It is time the agency come out of the shadows and embrace an ethic of coexistence.